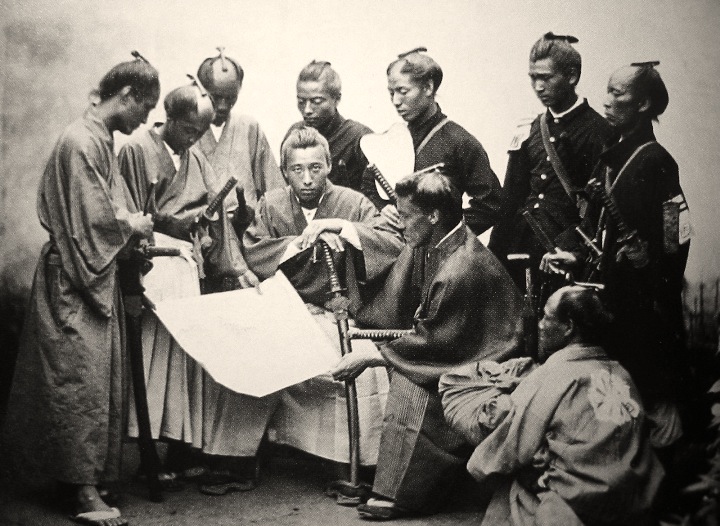 This is part 3 in a series on Bushido and Jesus.

VERACITY
Samurai prided themselves on the guarantee that their words held. Unlike the merchants who engaged in commerce and prospered through dishonesty, the mark of a true samurai was that his words were true and did not need any additional sign of proof. It was considered dishonorable for one to ask the samurai for a written guarantee of what they had said. If they said they would do something, they would do it. And if they said something was true, it was true. The greatest samurai spoke the truth even when it would mean the loss of property or life.[1]

DISHONORED BY DOUBT
Jesus never lied. This is what made the Jews want to kill him so badly. He spoke what his Father had told him to speak, namely that he was God. He was repeatedly questioned for the claims that he made, such as when he claimed that he was from heaven and the Jews said, “’Is not this Jesus, the son of Joseph, whose father and mother we know? How does he now say, ‘I have come down from heaven.?’”[2] Like a true samurai Jesus was dishonored by the Jews’ constant demands to prove his claims.

THE LAST CONFESSION
The final and most deadly confession of truth Jesus made was before the Jewish elders who had arrested him. They were seeking to kill him on the grounds that he had falsely claimed to be the Son of God. It was his veracity and commitment to always speaking the truth that got him killed. Luke 22:70-71 says: “So they all said, ‘Are you the Son of God, then?’ And he said to them, ‘You say that I am.’ Then they said, ‘What further testimony do we need? We have heard it ourselves from his own lips.’” This last confession sealed Jesus’ fate and led to his death.

THE PERFECTION OF VERACITY
Jesus is the perfection of veracity because he never lied and the truth that he spoke cost him more than any words another man has spoken. Though he was accused of being a liar, Jesus was raised from the dead by God to show that he was perfect and true. If he had indeed lied about being the Son of God he would have stayed dead as all others, but he was raised by the Father to show that his words had all been true and he was truly God. No other man has made as strong claims as Jesus, and no man has ever been vindicated for such bold claims except for Jesus. He is the truest man who has ever lived because he is God.